Remembering the term polyphenols might sound like a chore, but finding them in a healthy diet, certainly isn’t. You’ll want to know where to get them from, as they have been shown to be beneficial for health and wellbeing.

The health benefits that you will get from polyphenols – pronounced poly-fee-nols – stems from the chemical compounds they contain that act as antioxidant agents in the body. These compounds have been shown with overwhelming evidence to have healthful effects.

You’ll find them in abundance in nature. Every plant-based food you’ll eat, will provide you with a range of different types of polyphenols. In plants, they act as protective agents, too. They are involved in the defence against exposure to UV light from the sun, and even to protect the plants from invading organisms.

Now, you likely know that foods like dark chocolate, red wine, berries, legumes, soy, nuts and green tea can be good for you; and the reason lies in their polyphenol content. There is, however, something many of us just can’t get enough, that also contains a rich supply of polyphenols. And it’s usually something we’re told to limit our intake of.

Can you guess what it is?

The polyphenols in coffee

The reason coffee is actually good for us – in moderation, of course – is because it contains the polyphenol called chlorogenic acid, or CGA. This polyphenol is of particular interest, as it has been shown to support blood sugar balance and normal blood lipid metabolism.

CGA is not only found in coffee, which is quite fortunate! Interestingly, it’s one of the most abundant polyphenols in the human diet. Besides coffee, chlorogenic acid can be found in fruit such as apples, strawberries, pears, blueberries and in vegetables such as eggplant and potatoes.

Another great source of polyphenols is yacon root, which actually goes really well with coffee. It can be used as a low-calorie sweetener that supports insulin balance, but it adds some real value in terms of its polyphenol and antioxidant activities. That’s a double polyphenol-punch for your health when you combine your coffee with yacon root syrup!

There’s little reason to avoid these extraordinary compounds called polyphenols. In particular, a diet rich in tasty, chlorogenic acid-containing foods, can go a long way in offering you a level of protection your body needs. 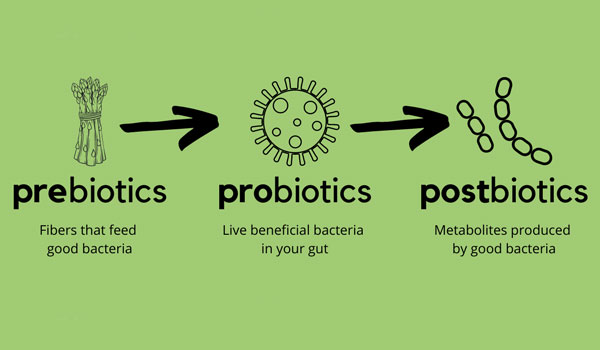 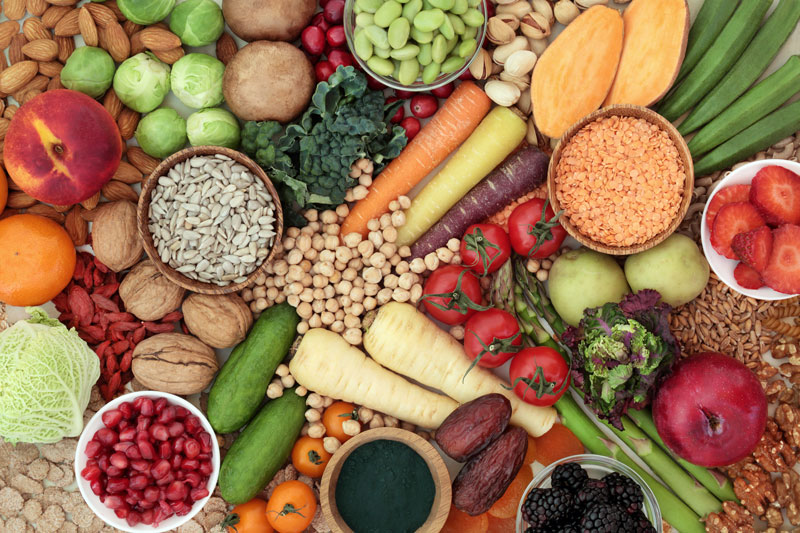