HomeBlogGetting into the GI of it… 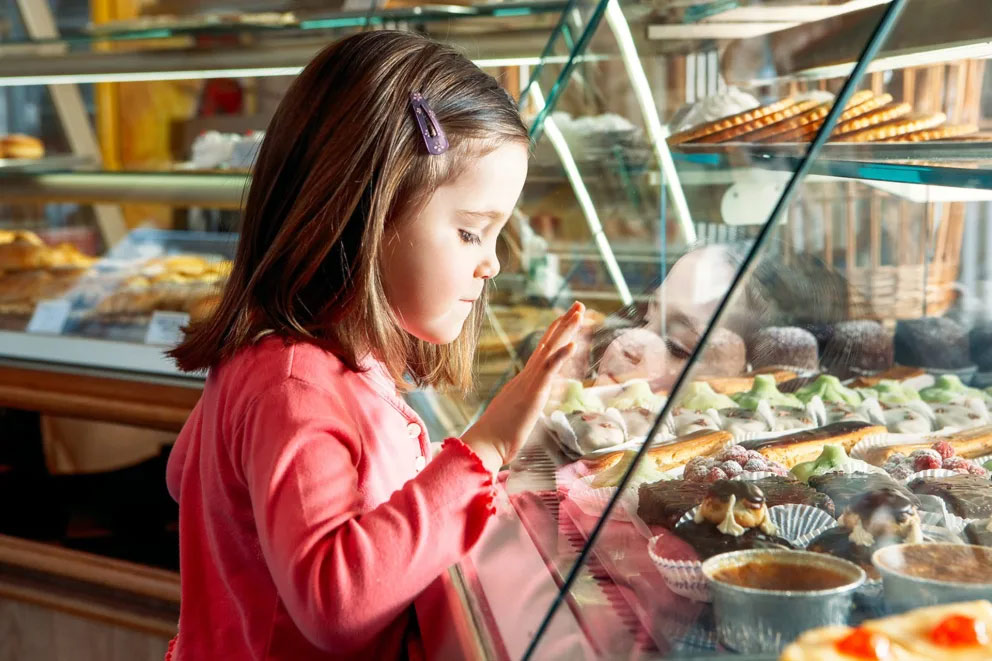 Getting into the GI of it…

I am available as a crystal and I melt into a treat.

You can add me to your tea, to make it sweet.

The answer to this riddle is something that was discovered in northern India in the first century. And ever since, it has been somewhat of a drug to humans, being used in many different forms, usually as a source of great pleasure and delight.

Do you know what it is yet?

In Southeast Asia, it was discovered that the sweetness from the sugarcane plant could be extracted in the form of juice around 8,000 BC. Just over 2,000 years ago, the sugarcane juice was refined and it was uncovered that it could be made and kept in granular or crystal form. Through the 17th and 18th centuries, huge improvements in the cultivation of sugarcane and the production of sugar crystals in the Americas led to the development of beet sugar, high fructose corn syrup and other sweeteners in the 19th and 20th centuries.

Today, we know that sugar is no longer the expensive commodity or “fine spice” as it was once known throughout the Middle Ages. Today, sugarcane is the world’s third most valuable crop and it occupies almost 27 million hectares across the globe. Today, it’s in everything, and it has become something of a scandal.

It is estimated that in the modern-day diet, sugar makes up for a whopping 20% of caloric intake. It’s why sugar has been called a public health crisis, being associated with a long list of related health issues, particularly in populations groups where sugar-based foods dominate the diet. It’s this that governments are trying to control with the implementation of sugar tax, healthy eating guidelines and so on, in an effort to put a stop to the global sugar epidemic.

Now, as someone who is interested in their health, you know that you need to stay away from processed foods that contain added sugar, but what about natural foods that have sugar in them. You’re told that you shouldn’t have more than 6 teaspoons or 25g of sugar in a day as a woman (9 teaspoons or 37g as a man), and then, when you look at the sugar content of a medium banana, it’s more than half of your daily allocation at 14g! And that’s where most of the confusion comes in.

When we talk about daily sugar limits, it’s those added sugars in snacks, refined carbohydrates and sugary drinks, for example. When it’s natural sugar, like that which you find in a banana, the daily total is far higher. Why? When the sugar is attached to a whole food, that contains fibre and other nutrients, the body manages it differently.

This can be better explained using the term glycemic control.

How your body reacts to sugar

Sugar in its refined and processed form, like in candy, for example, is made up of one or two simple sugars linked together by simple chemical bonds that the body can break up easily during digestion. These types of sugars enter the bloodstream rapidly through the digestive process and cause a sudden spike in blood sugar levels.

When the sugar is in a whole food, or a complex carbohydrate, there are typically more sugar molecules linked together and the bonds that bind them together are tougher to break apart, which means the body needs to work a little harder to release the sugars. The sugars are therefore released into the bloodstream at a more gradual pace, and it doesn’t send the blood sugar levels soaring like simple sugars would.

Pure sugar is given the number 100. This is the peak at which sugar affects blood sugar and so every other food is compared to pure sugar in its effects. This is a far better way to look at the impact of carbohydrate-containing foods than dividing them into a simple and complex category. Not only does this limited categorization confuse some foods like potatoes and white bread, for example, which puts them into the complex carbohydrate category, it doesn’t provide a good indication of how the food could lead to a higher risk of chronic disease. That’s why a glycemic index is far more valuable, and the World Health Organization has released a report stating that instead of the terms sugars and carbohydrates on food packaging, that glycemic index be used instead, to indicate the impact of the food on one’s health.

Glycemic index: how does it work?

So, we know that pure sugar is 100, the highest glycemic index. Foods given a score of 70-100 are also considered high-glycemic foods, while those in the 56-69 bracket are medium-level foods. Low-glycemic foods score 55 and below.

Eat too many high glycemic foods and you’ll have a constant rush of sugar into the bloodstream. Your body makes a hormone called insulin, which tells your cells to use as much sugar as they need for energy. The rest, insulin tells to go to your bottom, thighs, belly and anywhere else on your body for storage. If this happens over and over, the receptors on your cells become overworked and they begin to respond to insulin a lot slower than they should. Your blood sugar remains high, and insulin tries to send more sugar for storage.

So, what makes a food meet the requirement for a low glycemic index?

Foods that have been processed – milled, refined, stripped of some or all of their natural fibres – are higher glycemic foods. Dried fruit, fruit juices, cereal grains, white rice, finely ground grains and white flours are examples of high GI foods.

Coarse grains, whole forms of vegetables and fruit and even whole wheat bread, brown rice and coarse oats are considered lower on the GI scale. The more fibre a food has, the slower it is digested and the lower the rise in blood sugar.

The University of Australia, who is at the forefront of glycemic index and research relating to the field, maintain and update an open-access, searchable database of foods with their corresponding glycemic indices10 that has public access. It’s a handy tool to use on a day-to-day basis to determine the GI of the foods you choose to eat.

One of the University’s most recent reports is also an interesting one: it is a study about the glycemic index of two popular nutritive sweeteners.

Yacon syrup versus manuka honey: which is better for blood sugar control

In June 2019, the University of Sydney released their findings of a study to determine which of the two, either Manuka honey, or the syrup from the yacon root, would be better for glycemic control when used as a sweetener in food. After a number of tests and comparisons in a population of participants, the researchers determined that a yacon syrup concentrate had more stable effects on blood sugar levels, and a far lower impact on blood sugar levels changes than manuka honey. With a glycemic index of around 40, molasses-like yacon syrup is considered a low-glycemic food, and is considered safe for those who want to watch their blood sugar levels. It’s a great option if you’re looking for a little sweetness without the blood sugar side effects! 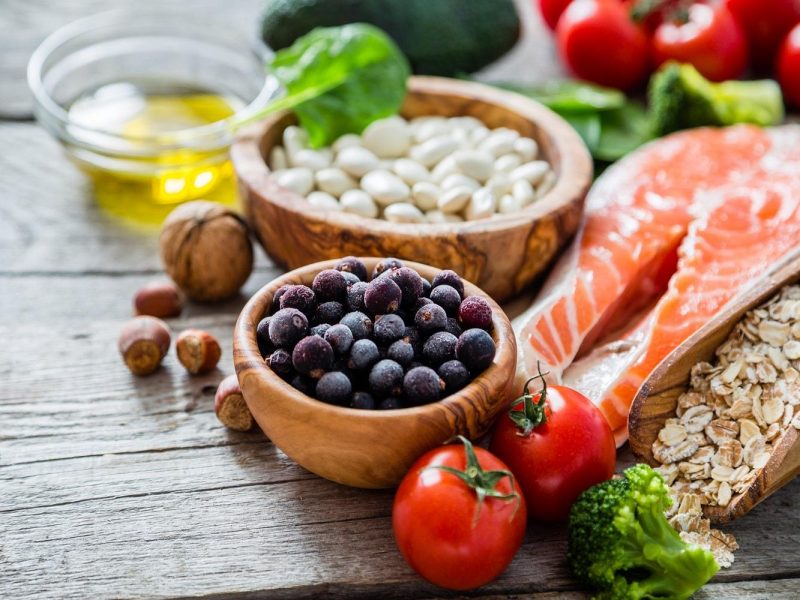 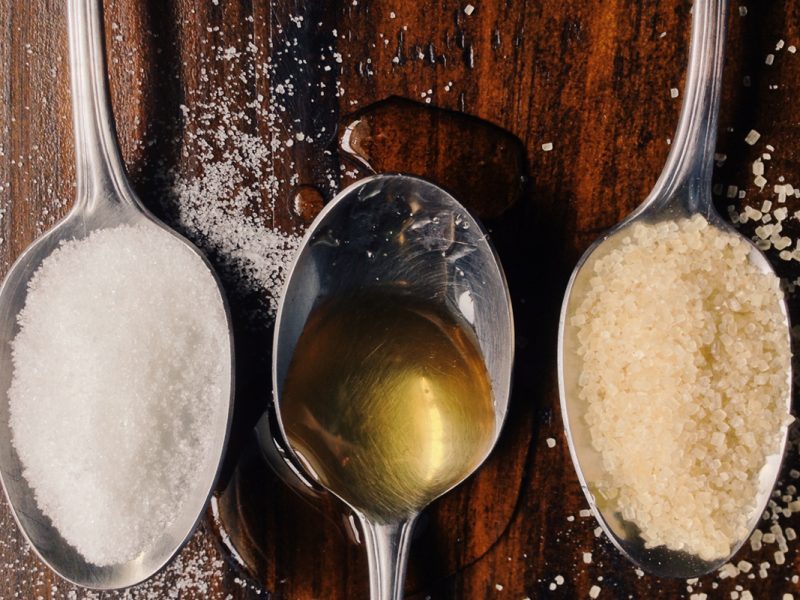 Getting to Know Sugar and Other Sweeteners 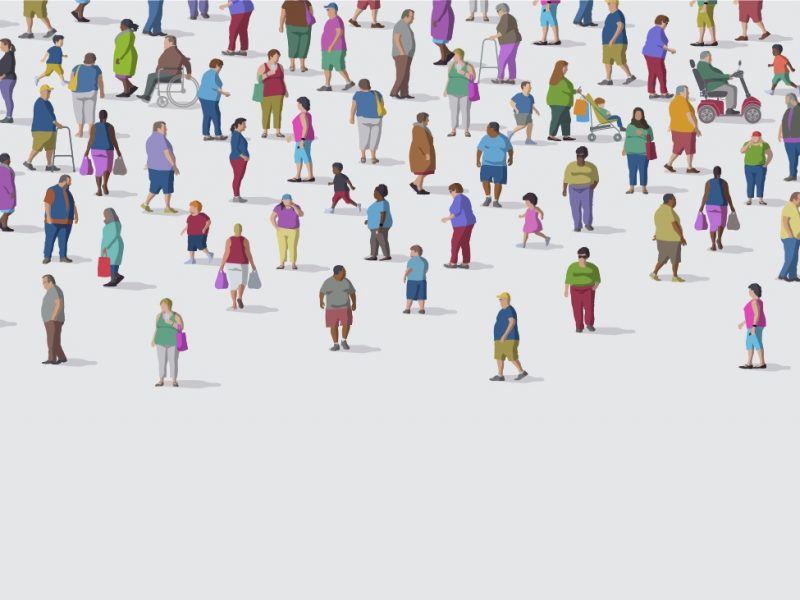 How SCFAs can help you to manage your blood sugar levels