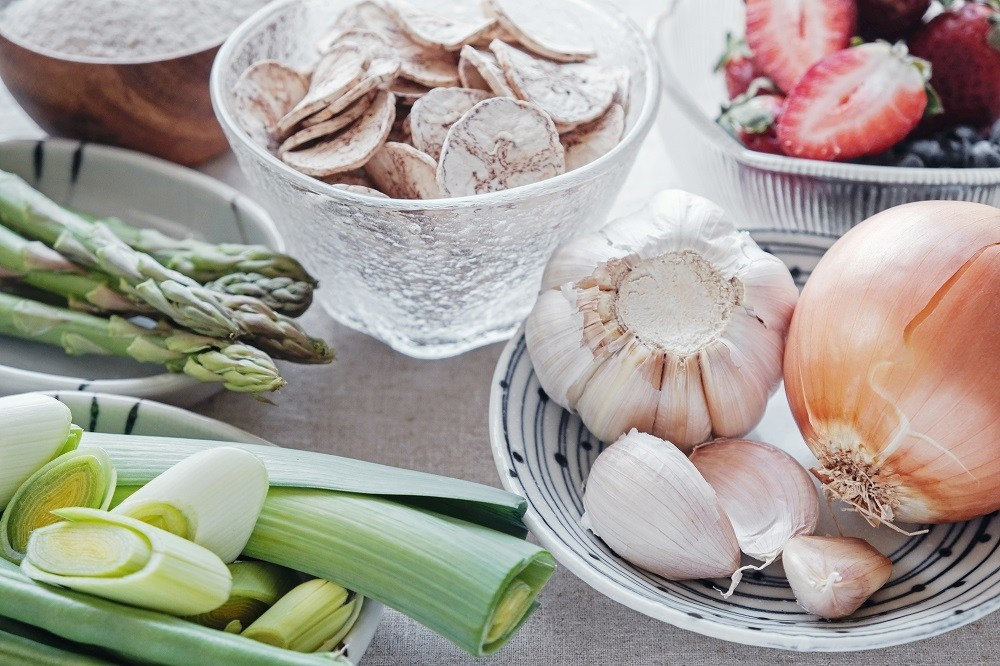 To those who don’t know, it sounds like a type of fancy lettuce. But it’s even better than that!

Fructo-oligoasaccharides (FOS) is a simple carbohydrate that is non-digestible by humans. It’s an alternative natural sweetener that can be found in the storage units of the Yacon plant. This fancy little plant/root vegetable originates from Ecuador before the plant material was brought to New Zealand in the early 1990’s by Plant & Food Research New Zealand. 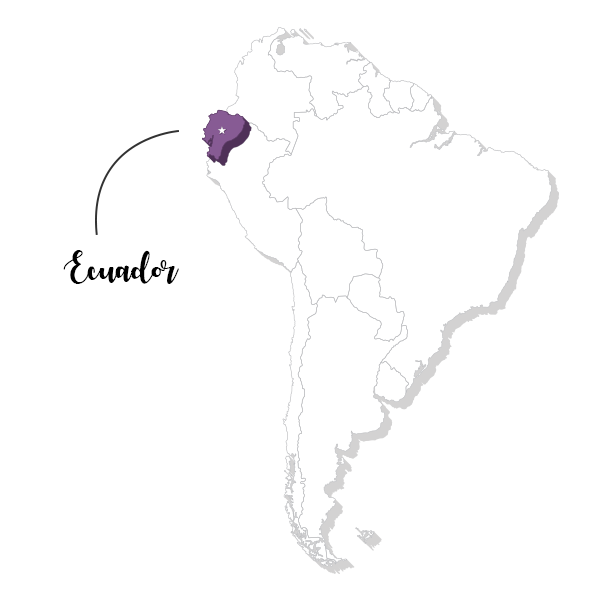 FOS is a prebiotic supplement that can be added to raw natural recipes and is shown to improve overall gut health and it is because of this that the Yacon plant is harvested.

To preserve the highest amount of FOS, the Yacon plant needs to be harvested at the right time of year. Sounds finicky, however, this is to ensure that when crushed all the juices extracted will be rich and high in FOS.

Now, did you know that Yacon is not the only plant that has FOS in it? Many common vegetables such as garlic, onion, artichokes, and asparagus contain small amounts of FOS too.

Why should we use FOS?

So we know that FOS is a natural prebiotic sweetener. Cool. But how can it actually benefit our health instead of just making things taste naturally sweeter? 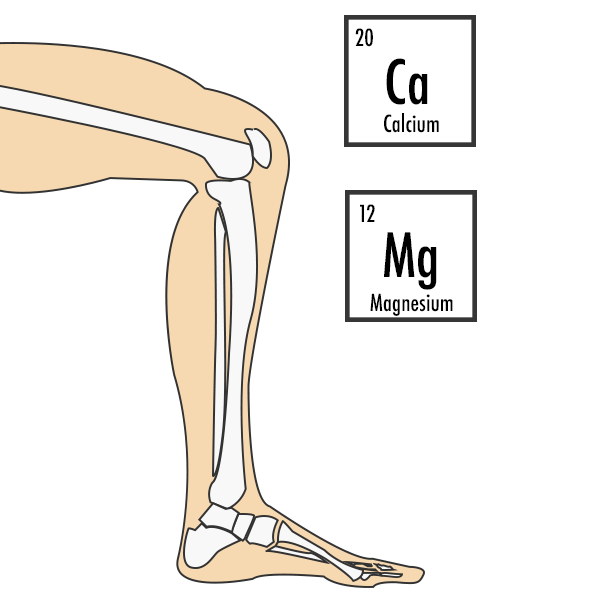 Well, a daily dose of FOS which is about 5-15 grams can support the growth of beneficial bacteria in the colon which, like said earlier can help maintaining gut health.

Not only is FOS amazing for our gut, but there are actually a lot of other health benefits too! Firstly, FOS stimulates minerals absorption such as calcium and magnesium in the intestines which can support bone health.

It’s also known that FOS is a great alternative sweetener for those who wants to keep a healthy blood sugar level. 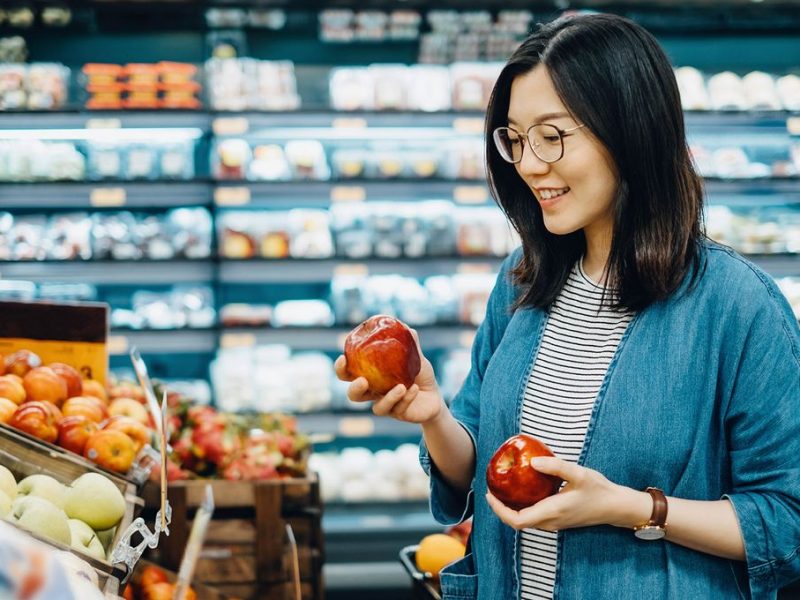 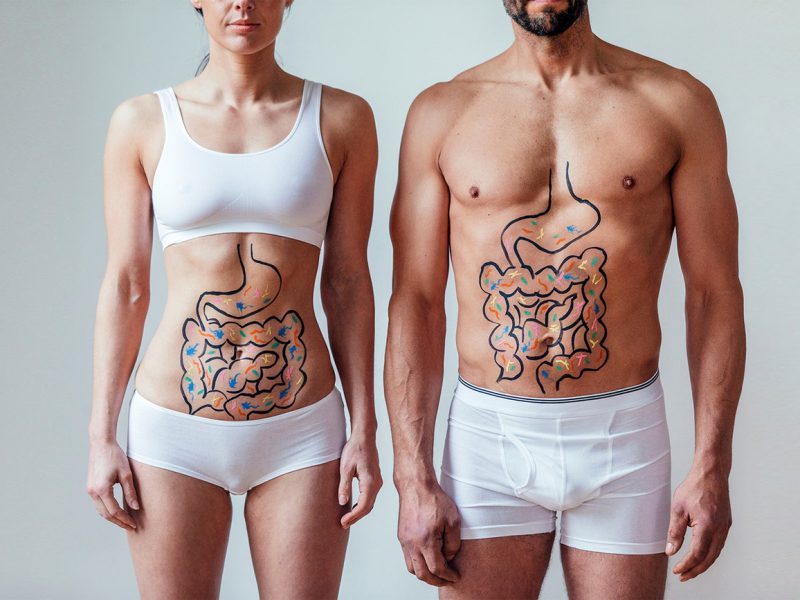 The Secret to Gut Health that Goes Beyond Probiotics 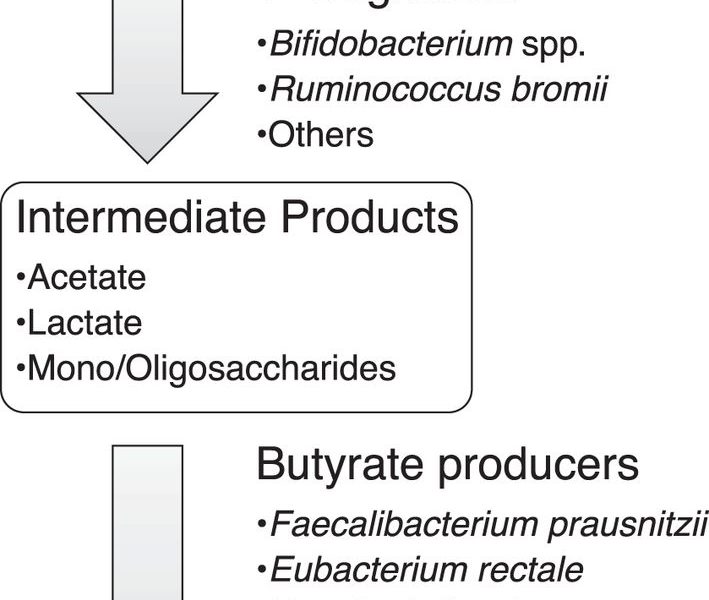 Expert consensus document: The International Scientific Association for Probiotics and Prebiotics (ISAPP) consensus statement on the definition and scope of prebiotics