HomeResearch PapersYacon, a New Source of Prebiotic Oligosaccharides with a History of Safe Use 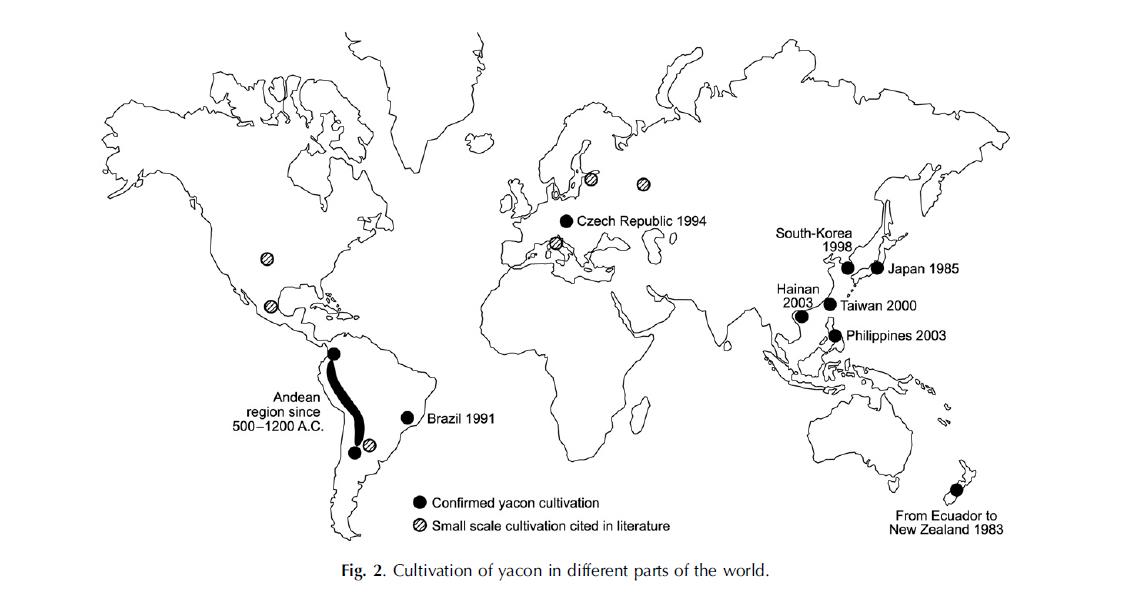 Yacon, a New Source of Prebiotic Oligosaccharides with a History of Safe Use

Yacon (Smallanthus sonchifolius) is a root-based fruit type which has been used for centuries as a staple food among the Andean population. In South America it is a traditional food, but in the European Union it is considered novel. It has a long history of safe use in South America and even elsewhere with potential health-promoting properties including prebiotic, antidiabetic, antioxidative and antimicrobial effects. Due to its status in Europe, yacon has to be assessed for its safety before being introduced on the European market. Since the latest novel food regulations accept history of safe use data from outside Europe, research has been conducted to establish whether yacon meets the regulatory requirements and can be authorized in Europe. Yacon has a well-documented and unambiguous history of safe use and its composition involves no obvious concerns in terms of detrimental effects, toxic substances or antinutrients. 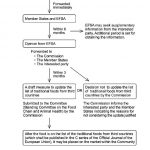 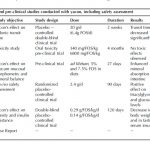 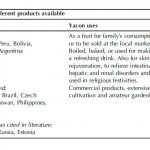 Cultivation of Yacon in Different Parts of the World 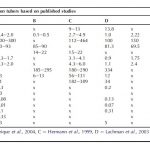 Link: Yacon, a New Source of Prebiotic Oligosaccharides with a History of Safe Use 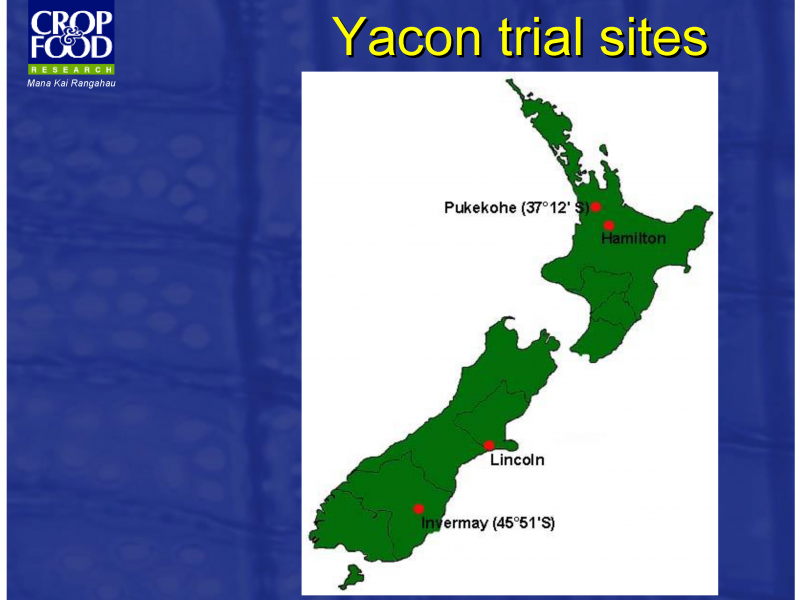 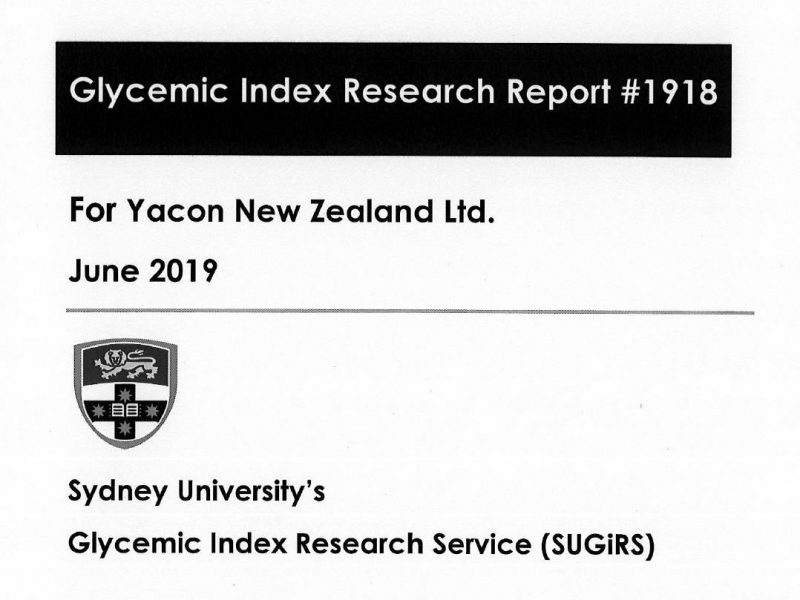 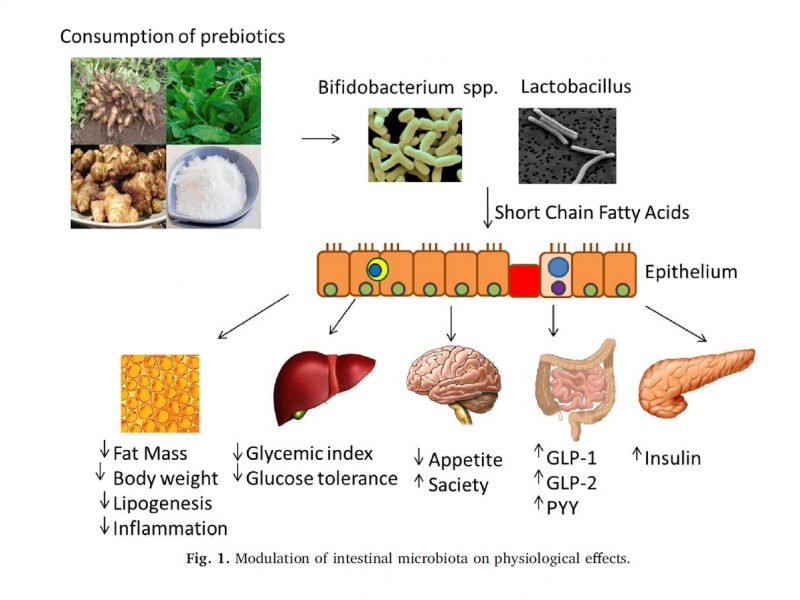