There is renewed interest around the world in fructo-oligosaccharide and herbal tea production from the storage roots and leaves and stems, respectively, of the South American vegetable, yacon (Smallanthus sonchifolius). Little agronomic information is available on how best to grow yacon for these products and a programme of research has begun in New Zealand to define its agronomic requirements. Results are presented from three field trials conducted at Pukekohe Research Station. Information was collected on the yield and carbohydrate and fructan components of the storage roots of four yacon lines compared to Jerusalem artichoke (Helianthus tuberosus). The yacon lines varied in storage-root yield from 71 to 96 tlha with the fructan level varying from 240 to 320 mglg OM, but with no significant differences in the total carbohydrate content (565 mg/g DM). Jerusalem artichoke produced 36 % less tubers and 21 % less fructans than yacon storage roots, but it had a similar total carbohydrate content. The yield and fructan content of Jerusalem artichoke was similar to the lowest yacon lines. Thin layer chromatography showed that the majority of the fructans in the Jerusalem artichoke had a degree of polymerisation (DP) above 10 while the yacon fructans were pre-dominantly in the range 3-9. Two trials examined the effects of time of harvesting and removal of the top growth in autumn on
yacon root production. The highest yield of yacon roots (96 tlha) was obtained by harvesting the crop once the top growth had stopped growing in June, with earlier harvests (March, April, May) giving reduced yields. Removal of top growth in the autumn months before the plant had stopped growing also reduced subsequent root yield. Results were sufficiently encouraging to warrant the examination of of yacon production on a commercial scale in an ongoing research programme. 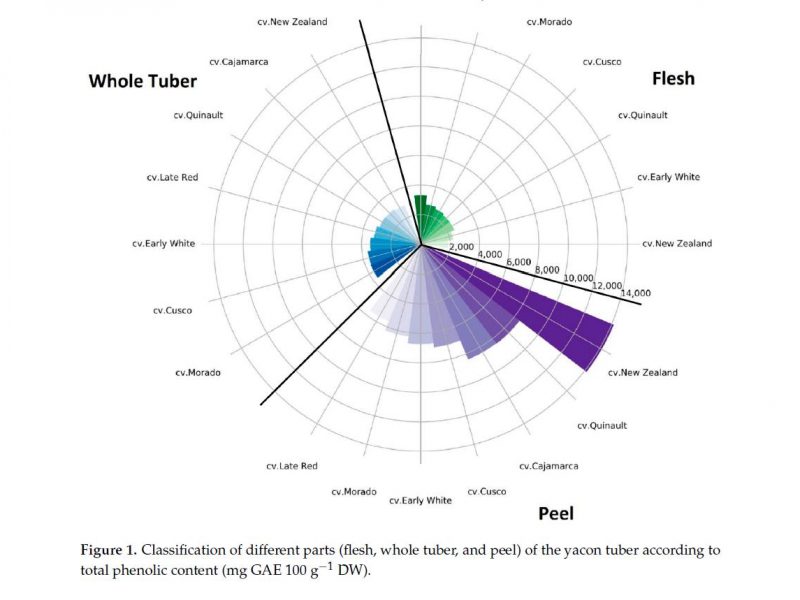 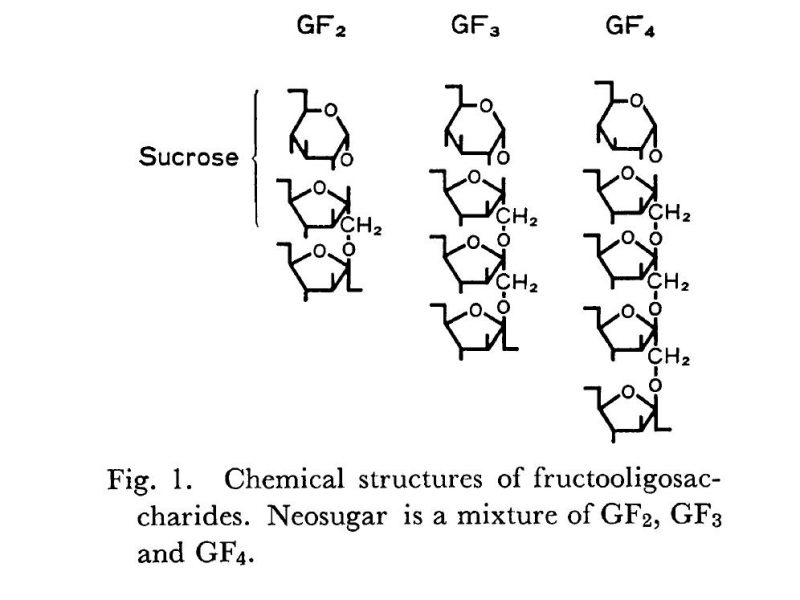 Effects of Fructooligosaccharides on Intestinal Flora and Human Health